« I was the first to sail round the world by sail, and I carried you, Magellan, leader, first across the strait. I sailed around the world, therefore, I am rightly called Victory, my sails were my wings, my prize was glory, my fight was with the sea. » Maris Pacifici, 1589.

On the occasion of the 500th anniversary of the death of the famous explorer Ferdinand Magellan, Col&MacArthur pays tribute with this new collection.

The map of the first circumnavigation

The dial of our watch «Fernão de Magalhães» refers to the original map of the explorer himself! 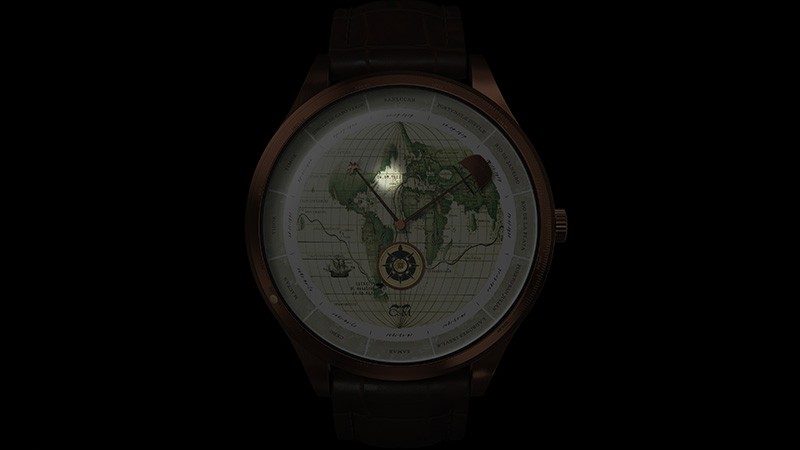 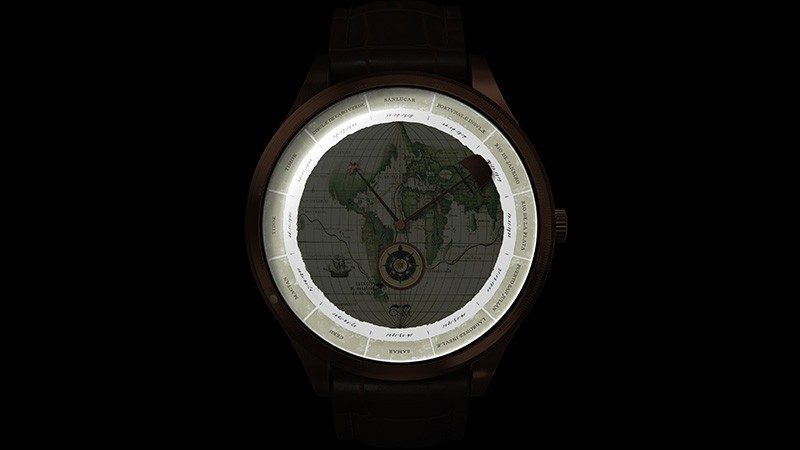 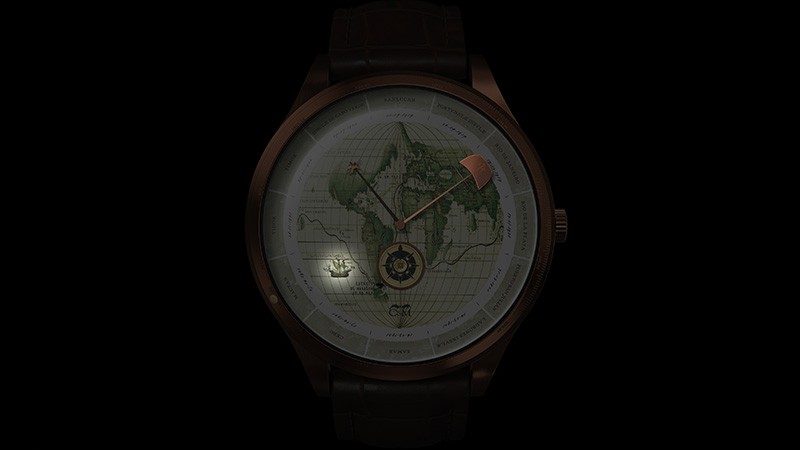 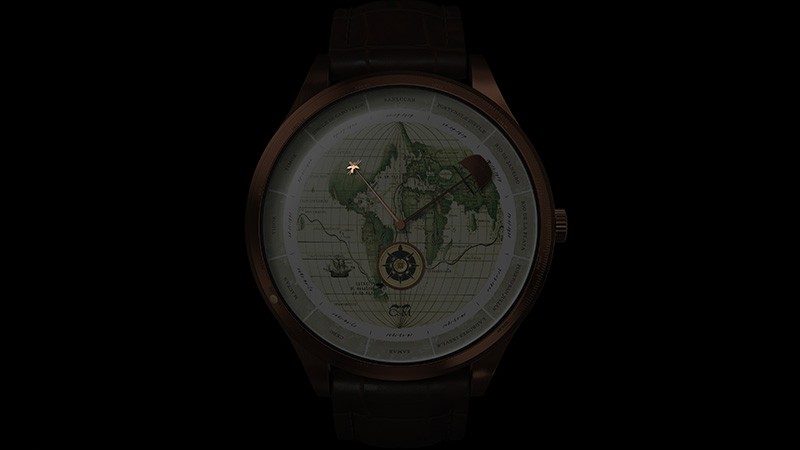 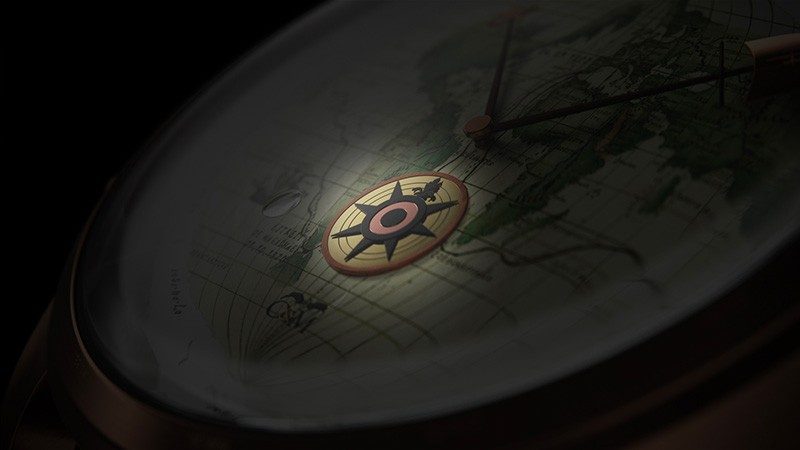 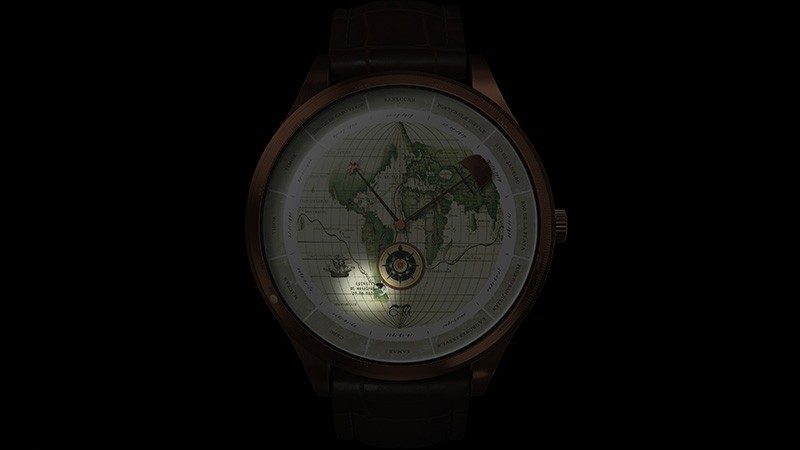 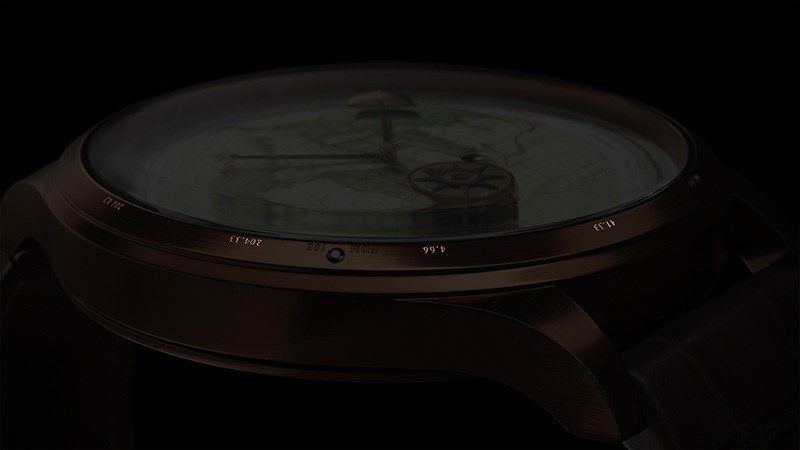 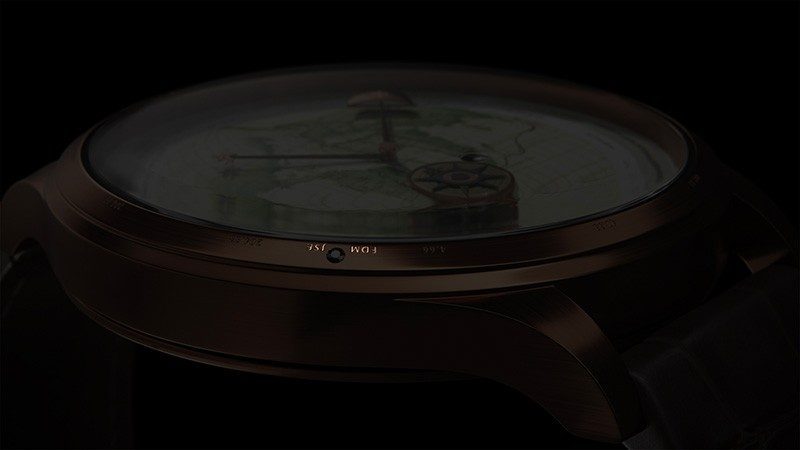