ARMISTICE 1918 We will remember them

This limited edition of 1918 numbered watches highlights those Belgian soldiers who fought valiantly for our freedom.

Behind its sleek design and unalterable symbols, the "Armistice 1918" watch tells the story of that unique day of November 11, 1918, which ended the war. This mistress of time is now the legacy of our past.

A watch worn by the French president

This mistress of time perfectly characterizes the Genesis of Col&MacArthur and symbolizes the heritage of our past, through this particular day that marked the end of the war.

This precious watch was given to Allied leaders, especially during the commemoration ceremony of the hundredth anniversary of the armistice. We especially remember the French President Emmanuel Macron because we received a letter of thanks signed by his hand following this present. 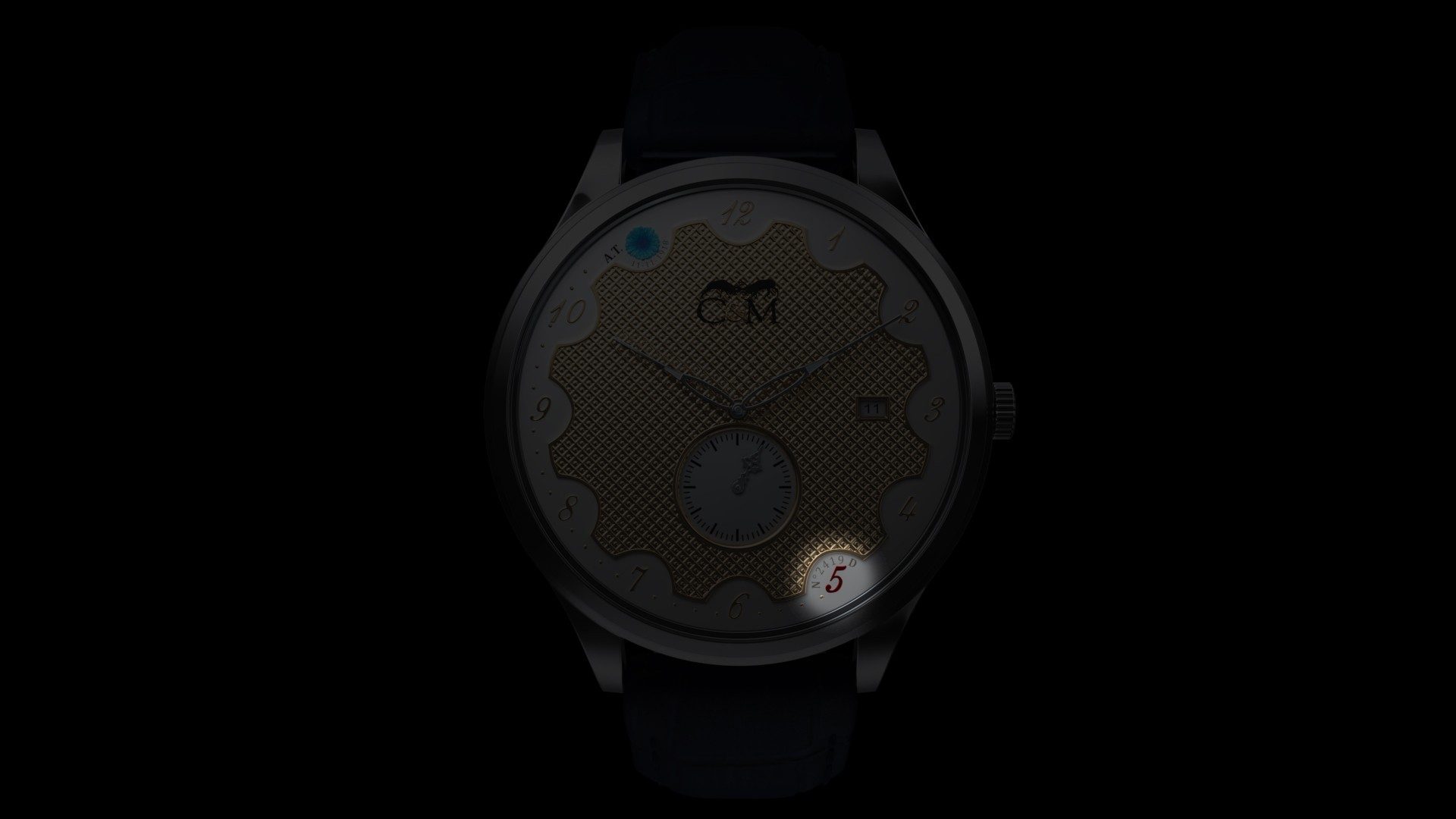 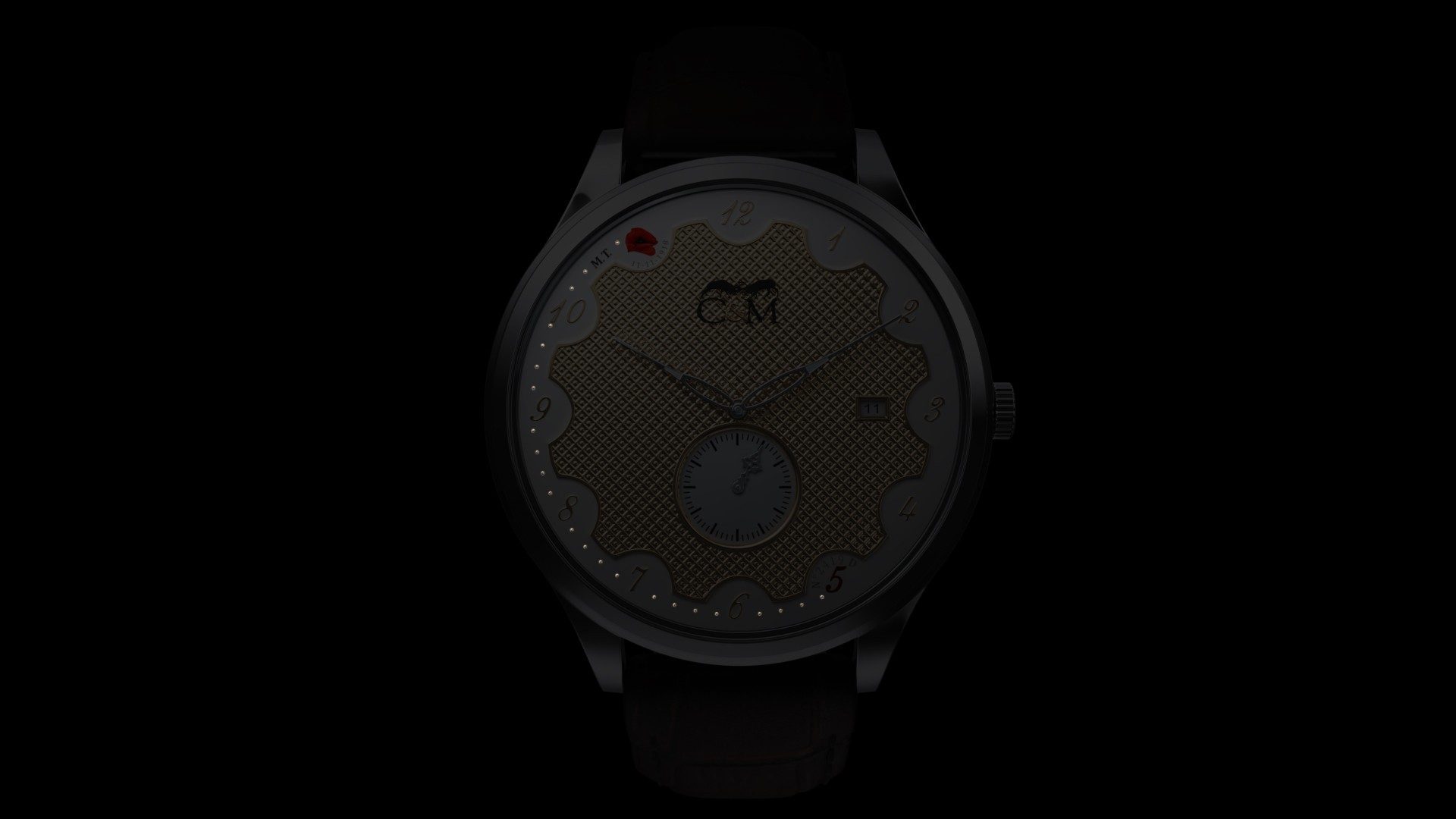 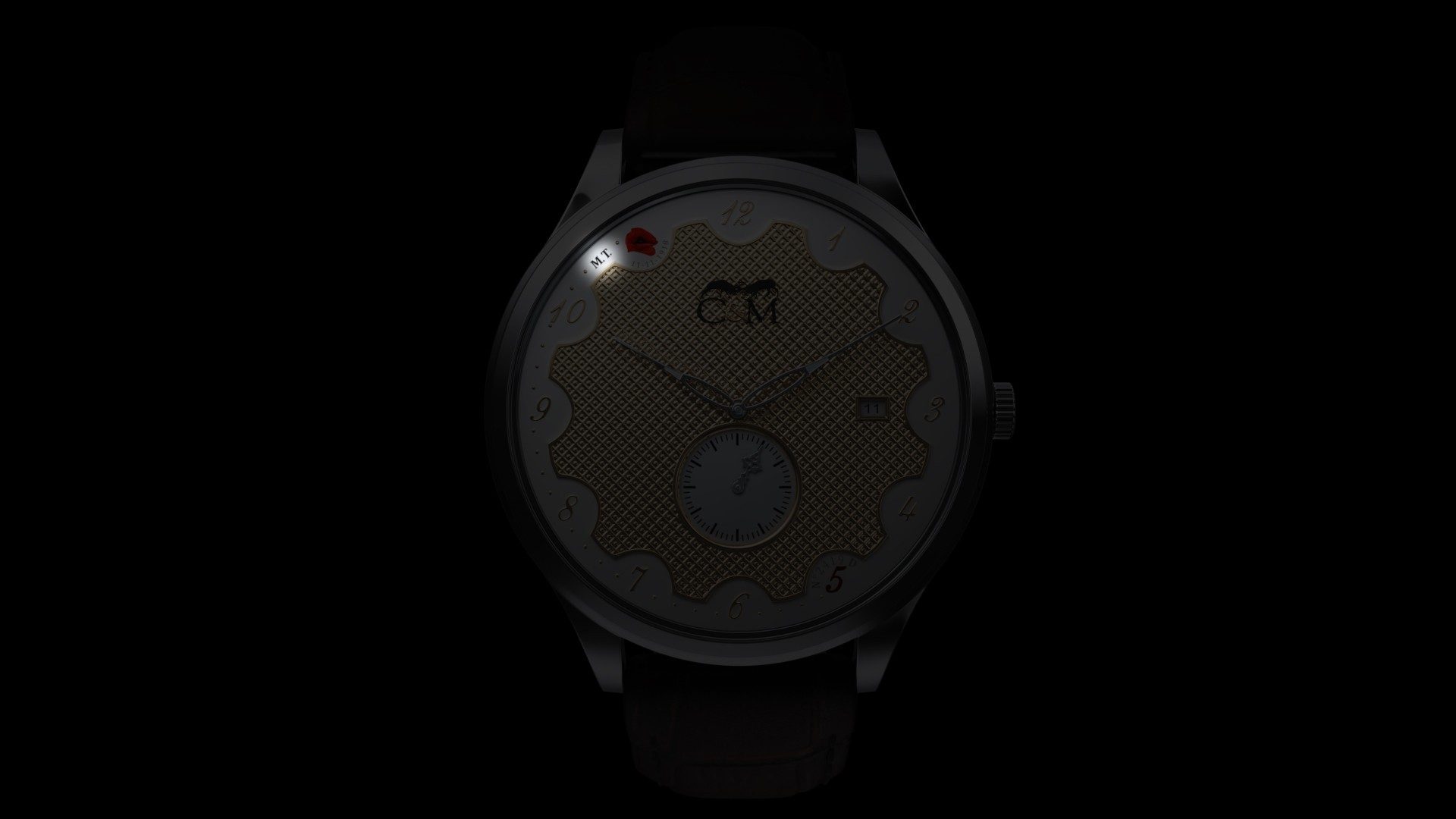 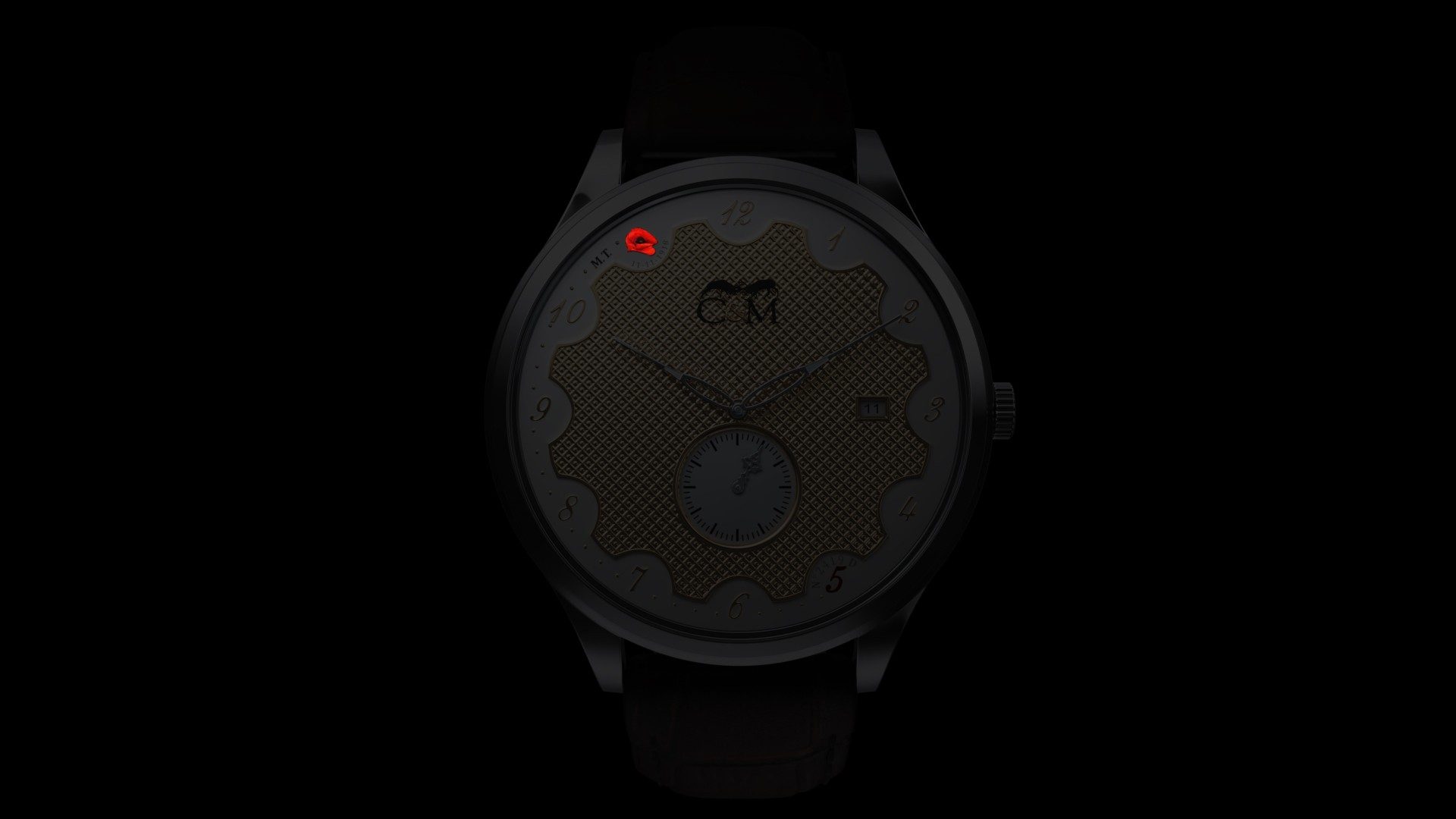