“Never in the field of human conflict has so much been owed by so many to so few”. Winston Churchill - August 20th, 1940 - speaking of the Battle of Britain.

To commemorate the most symbolic air battle in World War II, Col&MacArthur has released a timepiece to celebrate the 80th anniversary of the Battle of Britain.

The replica of a Spitfire cockpit in a watch

The watch is a true replica of the speed meter of a Spitfire cockpit («Air speed sensor») with remarkable details. It was certified by the « Royal Air Forces » of England through a partnership. 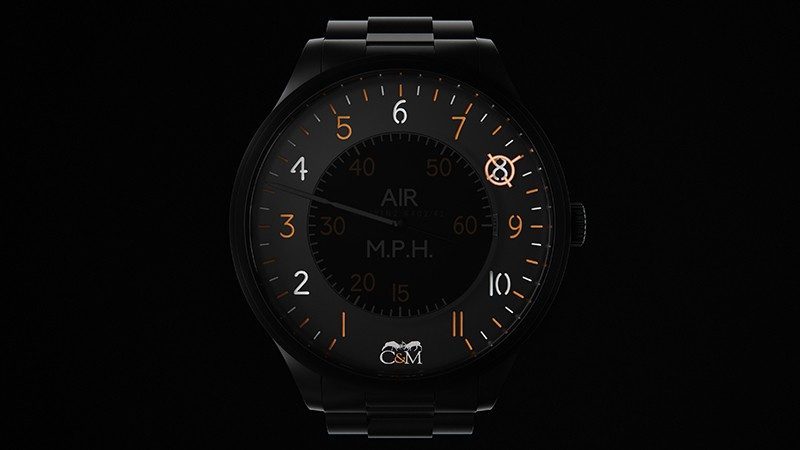 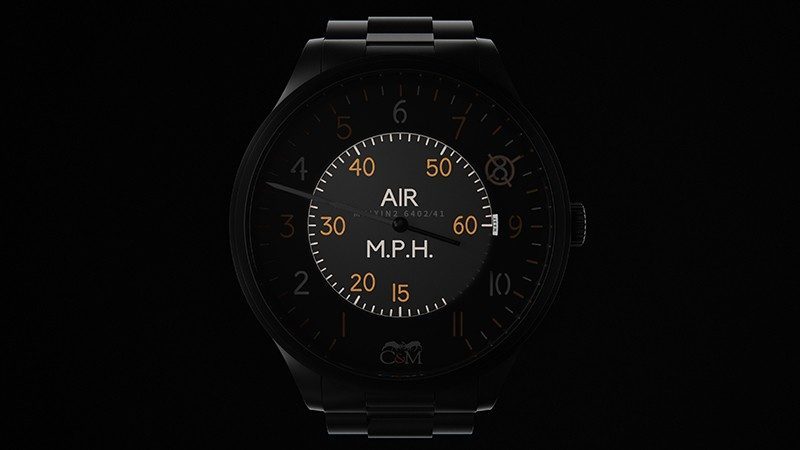 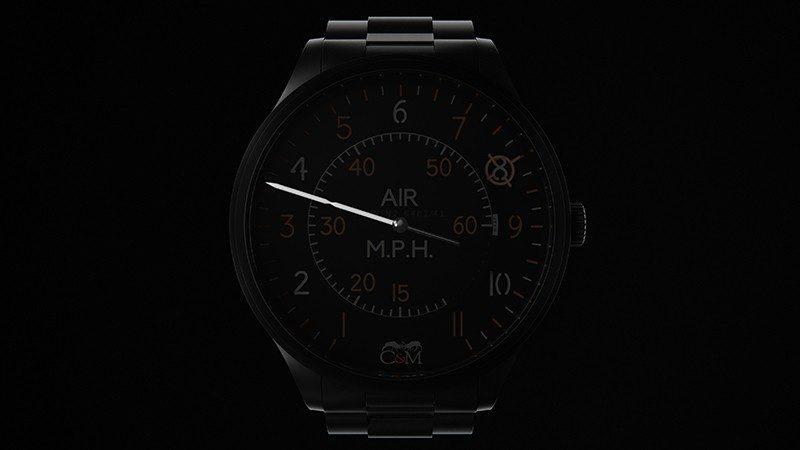 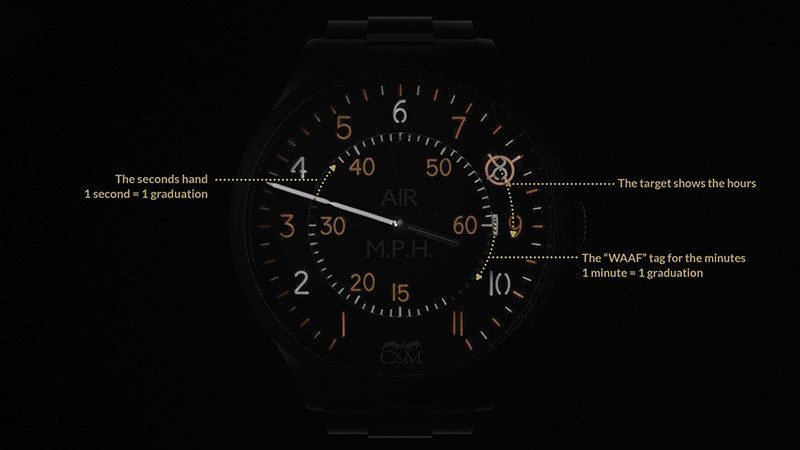